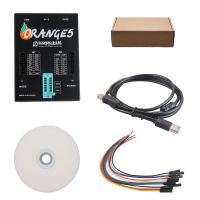 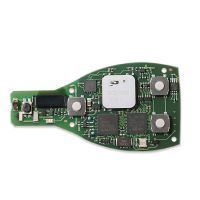 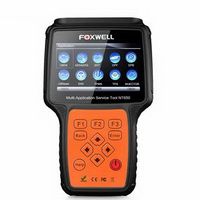 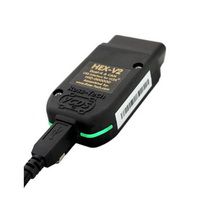 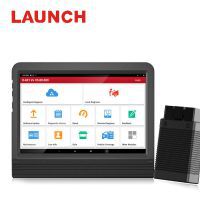 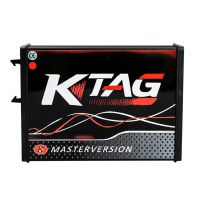 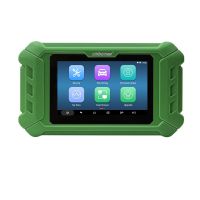 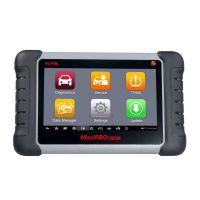 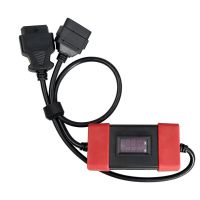 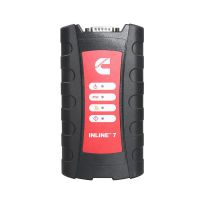 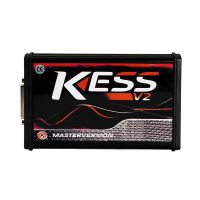 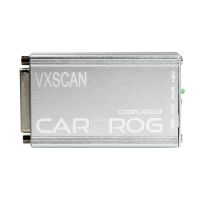 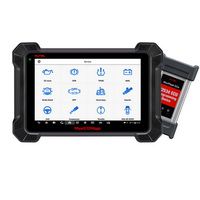 50pcs YS-01 Chip for ND900/CN900
YS-01 Chip can replace all the functions of Texas TRP-B9WK TRP-R9WK chips. It's the same size and shape as B9WK. R9WK chip, but YS-01 chip is Multi-Time Prograromable, can be written hundreds of thousands of times.Compared with EH2 chip. YS-01 chip needn't battery, more convenient.Compared with TPX1.TPX2, YS-01 chip is not long galss, just small size carbon chip, easier to use.YS-01 Chip, is ususally used to copy 4C and 4D 60.61.62.63.65.66.67.68 chips working with our ND900 Programmer.More , YS-01 Chip can start the engine directly after copying , no need to be programmed via OBD. And we will also develop the function of copying ID46 Chip afterwards. So it has been widely popular in the market because of it's powerful and practical function since it was released last year.YS-01 Chip usually work on our ND900 Programmer. If Wholesale or OEM ,you'd better buy one ND900 Programmer meanwhile .But if request,we will launch an update software, which enable our YS-01 chip compatible with your original key programmer too .
Packing List:
50pcs x YS-01 Chip for ND900/CN900