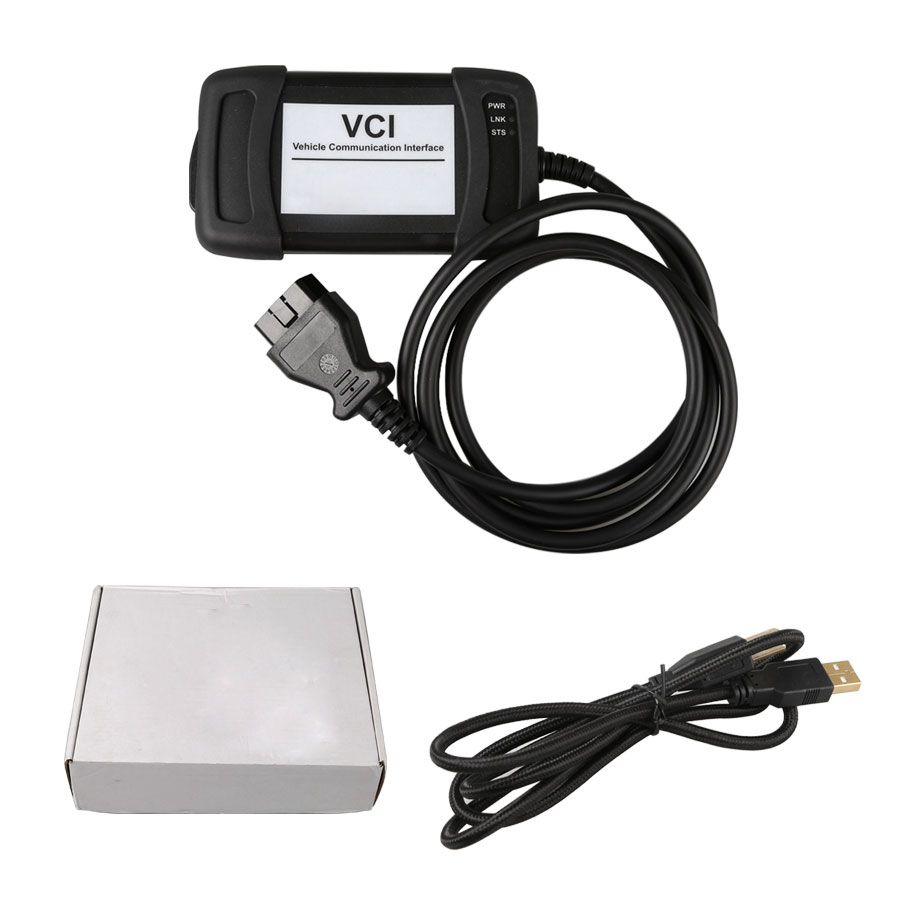 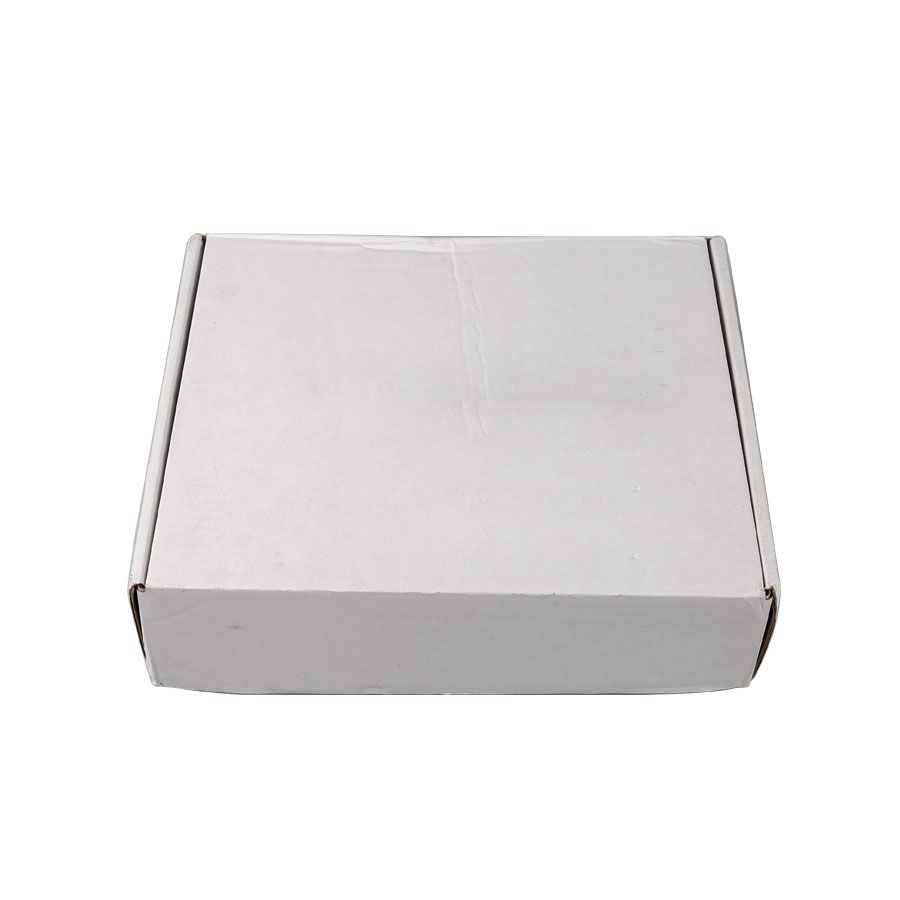 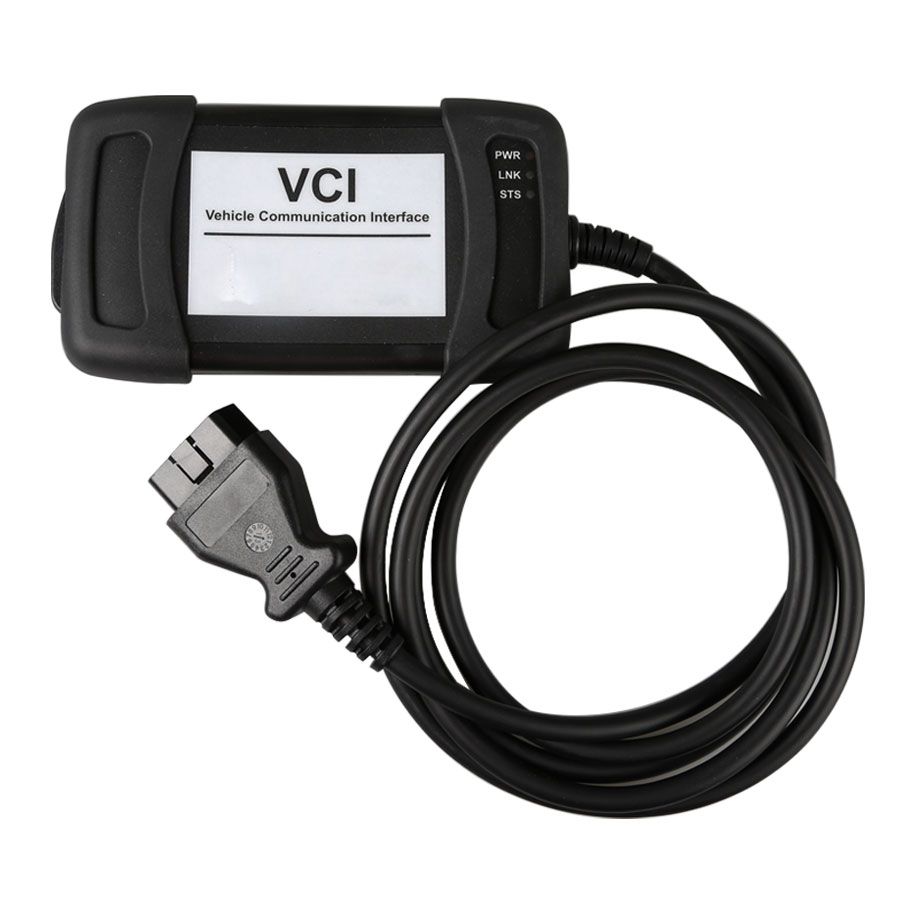 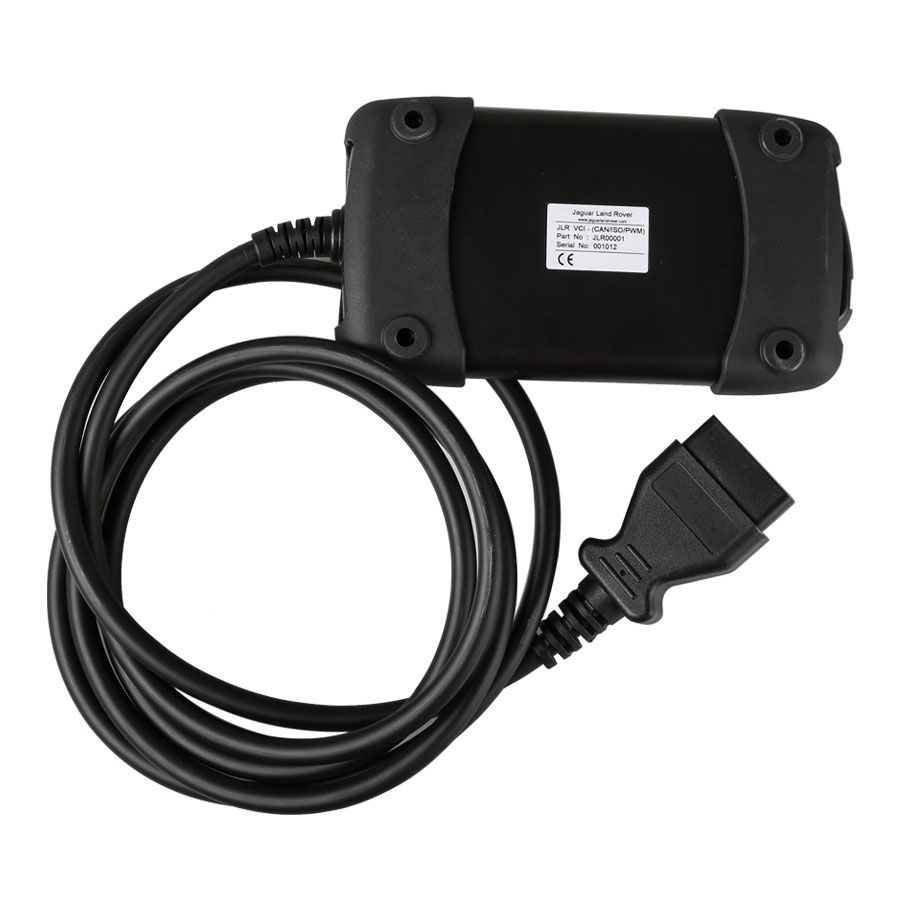 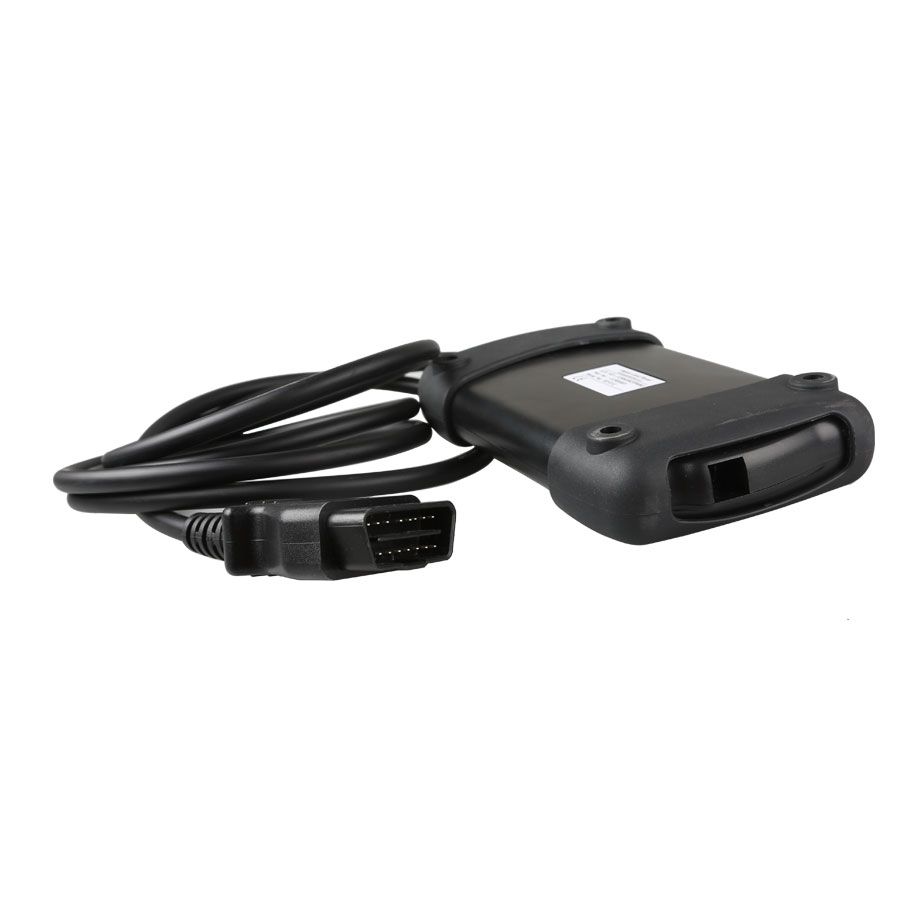 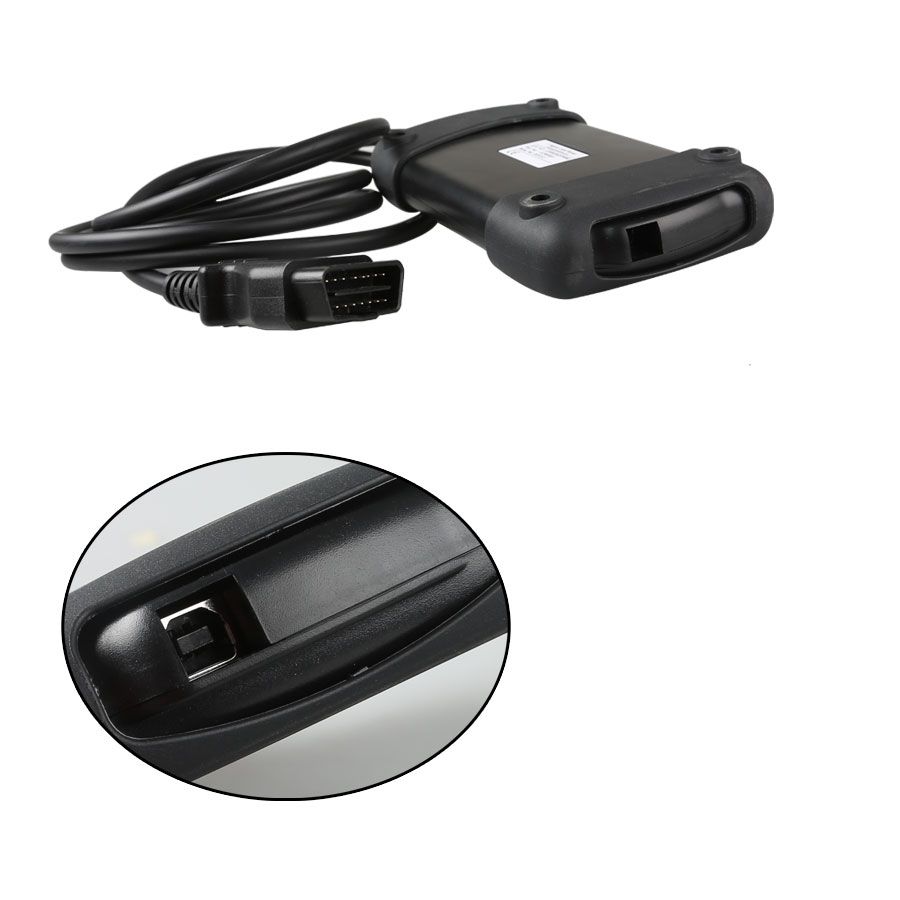 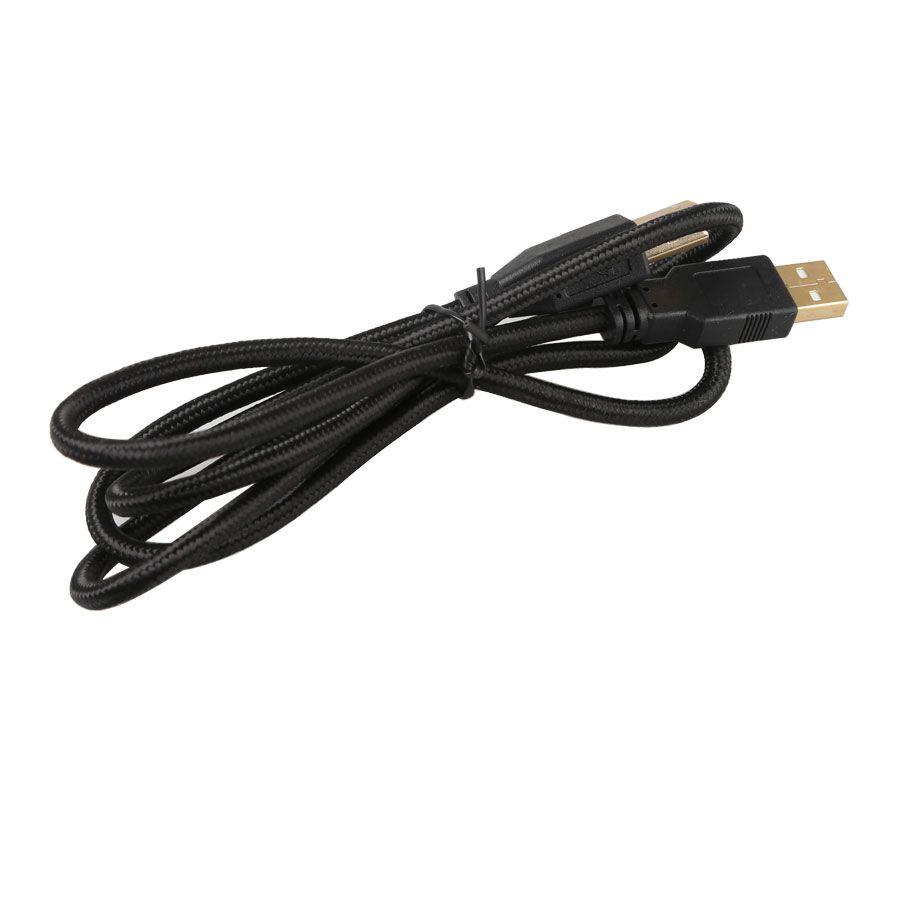 JLR VCI has been approved by Jaguar-Land Rover as the only supported interface since SDD142,and will offer it directly to Jaguar and Land Rover dealerships as the factory diagnostic tool.
Item No. COBD2109 Price Down Notice
5 stars, 9 reviews.
Out of Stock 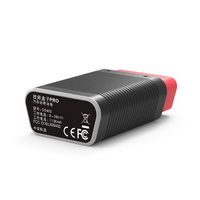 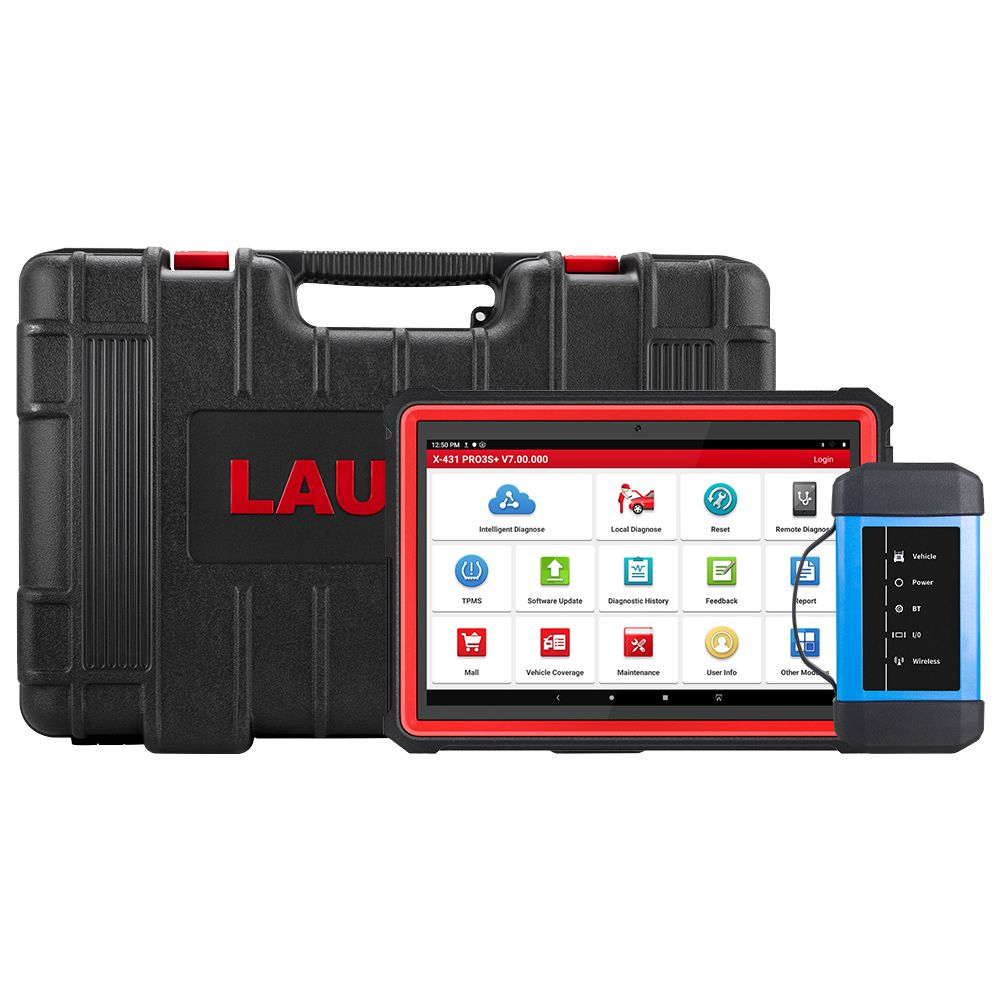 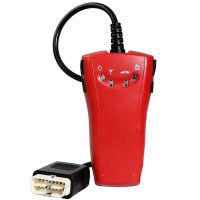 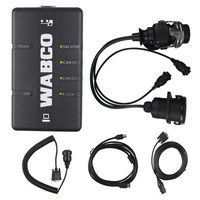 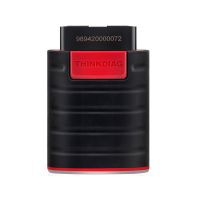 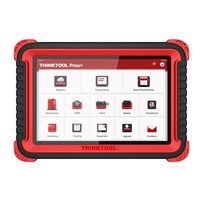 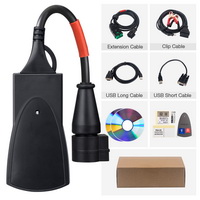 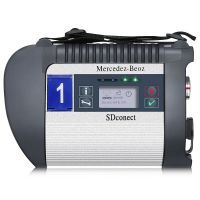 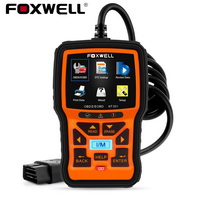 JLR has chosen Diagnostic Associates to provide them with an enhanced DAVINA that has extra hardware and software capabilities.
This will be known as the JLR VCI.
Note: SDD V154 is packed in the CD is available to download by browsing the provided link. SDD V148 is much larger to download.
JLR 154 software: http://diagnosticdelivery.jlrext.com/idscentral/

Plug the JLR VCI to the vehicles OBDII connector and connect it to the laptop via a USB cable.
Once the J2534 DLL files are loaded, JLR VCI will allow you to operate JLR SDD.

What does the JLR VCI do?

The JLR VCI connects directly to the vehicle OBDII (Diagnostic) connector, it then connects to the laptop via a USB cable for use with SDD.
Once the J2534 DLL files are loaded, this product will allow normal operation with JLR SDD Diagnostic Tool.
All communication is possible on with this device.

How does the JLR VCI get updated for future Software Updates?

Periodically JLR will release updates to its products’ drivers and software.
These updates are necessary to either release further device functionality or to resolve field issues.
The updating of the drivers and software is handled by the diagnostic test application which will install the updates on request.
If problems are experienced during device use, always make sure that the latest device software and drivers have been installed.

The JLR VCI is suitable for use with all JLR vehicle models with the following exceptions: